As hearings began this week on the confirmation of Amy Coney Barrett to the U.S. Supreme Court, Congresswoman Alma Adams of North Carolina warned of grave consequences for health care and women’s reproductive rights in a telephone town hall Monday.

“Barrett has already indicated how she would vote if a case about the [Affordable Care Act] came before her,” Adams said at the event Monday evening. “All who care about healthcare access and equity — especially for Black and Brown communities already disproportionately affected by COVID-19 — see that she is not the right choice to protect the most vulnerable among us.”

“I’m deeply concerned about what this nomination could mean for our country,” Adams said.

Adams and pro-choice advocates from North Carolina spoke to the danger — particularly to Black and Latinx women — of a potential shift on the nation’s highest court that could end the Affordable Care Act and overturn the landmark Roe v. Wade case, leading to greater abortion restrictions. 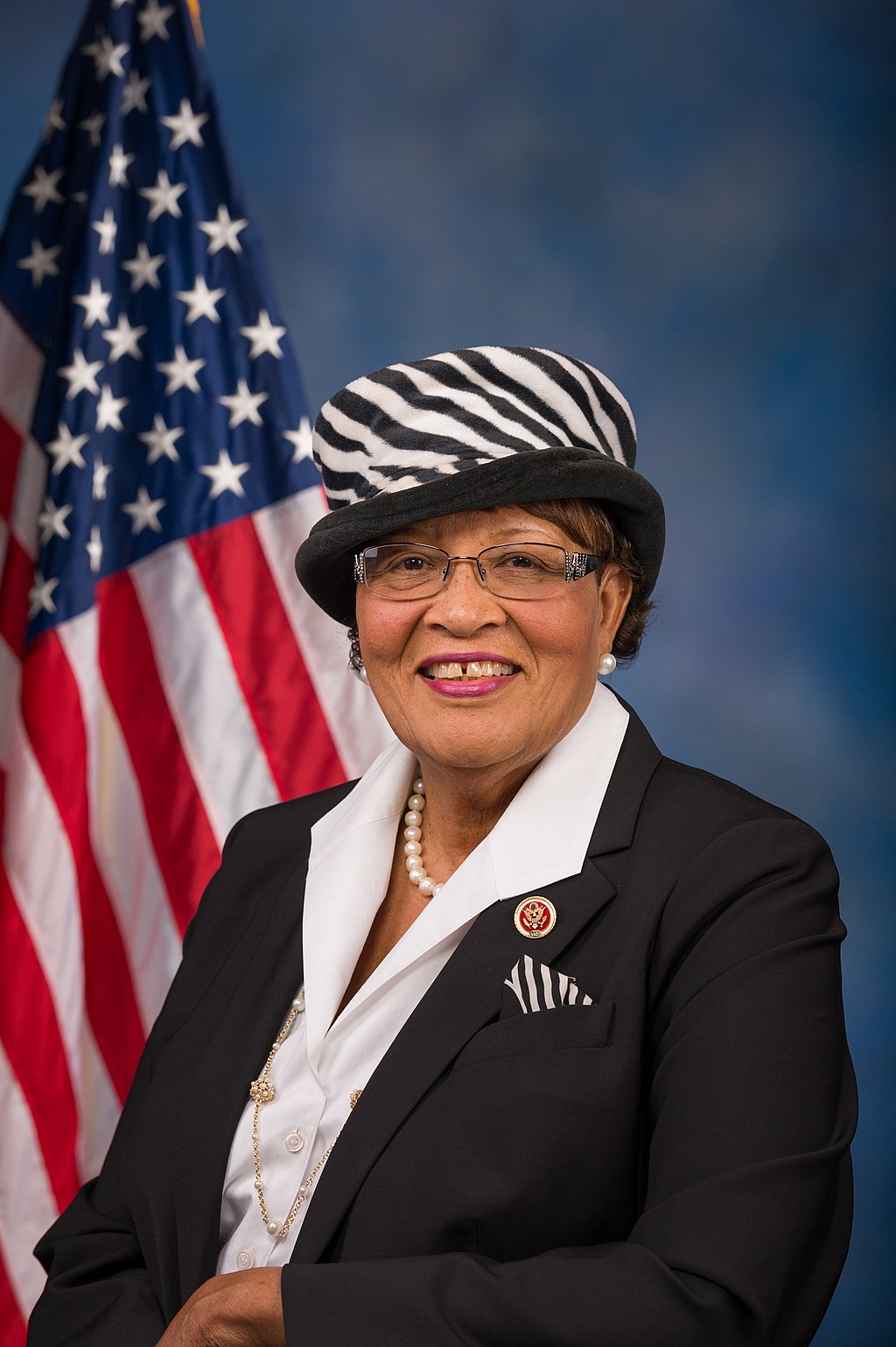 “Based on what she said in the hearings this morning and what she has made clear in her previous rulings and political activism, Amy Coney Barrett is a threat to the health and freedom of Black women in the United States,” said Naomi Folami Randolph-Hwesuhunu, Senior Advisor at Action NC. “Repealing the Affordable Care Act, overturning Roe v. Wade and gutting the Voting Rights Act would do incredible harm to the ability of Black women and their families to thrive in this country. North Carolina’s senators Thom Tillis and Richard Burr should defend their constituents against Amy Coney Barrett’s extreme views and vote against her confirmation.”

“This president has promised to overturn both the ACA and Roe v. Wade,” Romano said. “Something his administration can’t do legislatively and is instead hoping to do by hijacking the U.S. Supreme Court to push their own unpopular agenda.”

With a hearing on reproductive rights facing the high court a week after the election, Adams said, the rush to confirm Barrett is deeply troubling. But the implications go beyond Roe v. Wade and the ACA, Adams said.

The rush to confirm a replacement for the late Justice Ruth Bader Ginsburg ahead of the Nov. 3 election is taking up valuable time and energy that should go to passing a new coronavirus relief package, Adams said.

“The House passed a coronavirus relief bill weeks ago and it’s still sitting on [Senate Majority Leader Mitch] McConnell’s desk,” Adams said. “Instead of passing much needed relief for our citizens, the Senate is spending its time jamming through the president’s nominee.”