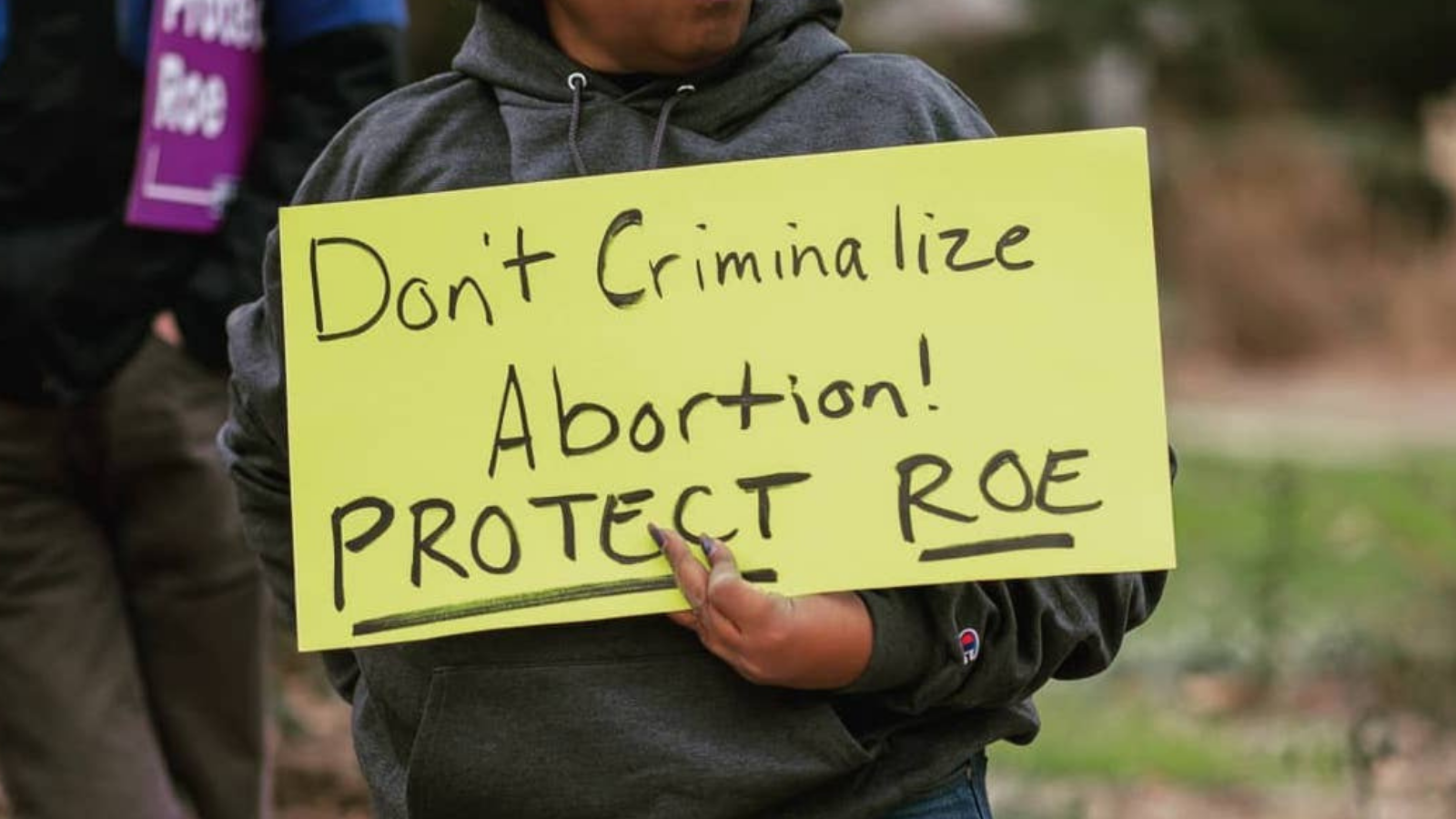 People have accessed abortion since people started getting pregnant, and abortion is a common and normal part of reproductive health care. People who access abortion are our family members, friends, neighbors, colleagues, co-workers, and ourselves. In fact, nearly one in four people in the U.S. who can get pregnant will have an abortion by age 45.

Roe v. Wade, decided by the U.S. Supreme Court in 1973, legalized abortion in all 50 states and Washington, D.C. Since that decision, however, anti-abortion lawmakers, judges, and special interest groups have worked relentlessly to chip away at abortion access, including here in North Carolina. For too many people today, access to abortion and the promise of Roe exists in name only as abortion access is based on where people live, their age, their income level, their insurance status, and/or their immigration status. North Carolina legalized some abortions in 1967 and was often considered a more “progressive” Southern state on the issue of abortion. Today, North Carolina is now considered “hostile” to abortion and 91% of North Carolina counties have no abortion provider, which means people have to travel outside their county of residence for basic healthcare.

Anti-abortion lawmakers in North Carolina and across the country continue imposing abortion restrictions that target patients, abortion clinics, providers, and insurance coverage, all in an effort to make abortion as inaccessible as possible and eventually outlaw abortion.

Pro-Choice North Carolina will continue fighting to keep abortion safe and legal for all, regardless of ZIP code, income, insurance coverage or citizenship status. We will mobilize together to defeat attacks on abortion access in the state legislature, educate and mobilize North Carolina’s pro-choice majority to elect leaders who support abortion access and reproductive rights, and advocate for laws and polices that protect and expand everyone’s access to reproductive health care. We envision a world where all North Carolina residents are empowered, trusted, and supported to make the reproductive decisions that are best for them and their families, including abortion.

The North Carolina General Assembly passed a law in 2013 that banned the use of telemedicine to provide abortion care and requires a physician be physically present during a medication abortion when the first medication is administered. Again, bans like this are not based on medical science or evidence, but rather on anti-abortion politicians attempting to make abortion as inaccessible as possible.

North Carolina has a long history of restricting abortion access for minors. In 1977, the General Assembly passed a law stating that minors could not consent to an abortion. In 1995, they allowed that minors could get an abortion but only with written parental consent or by petitioning the court for a judicial wavier, which would bypass the need for parental consent. This process is supposed to be a “work around” for minors who need an abortion but cannot obtain consent from a parent or guardian. However, obtaining a judicial waiver from the court system can be time-consuming, intimidating, and often dependent on the knowledge and personal beliefs of clerks, judges, and other court personnel.

For more on how minors can access abortion in North Carolina via a judicial waiver, please see Text Abby.

Furthermore, in 2015, the North Carolina General Assembly also passed a law that prohibits minors from working at any clinic that provides abortions. None of these laws are based on medical science; they are simply about stigmatizing abortion and reproductive and sexual health care for young people. 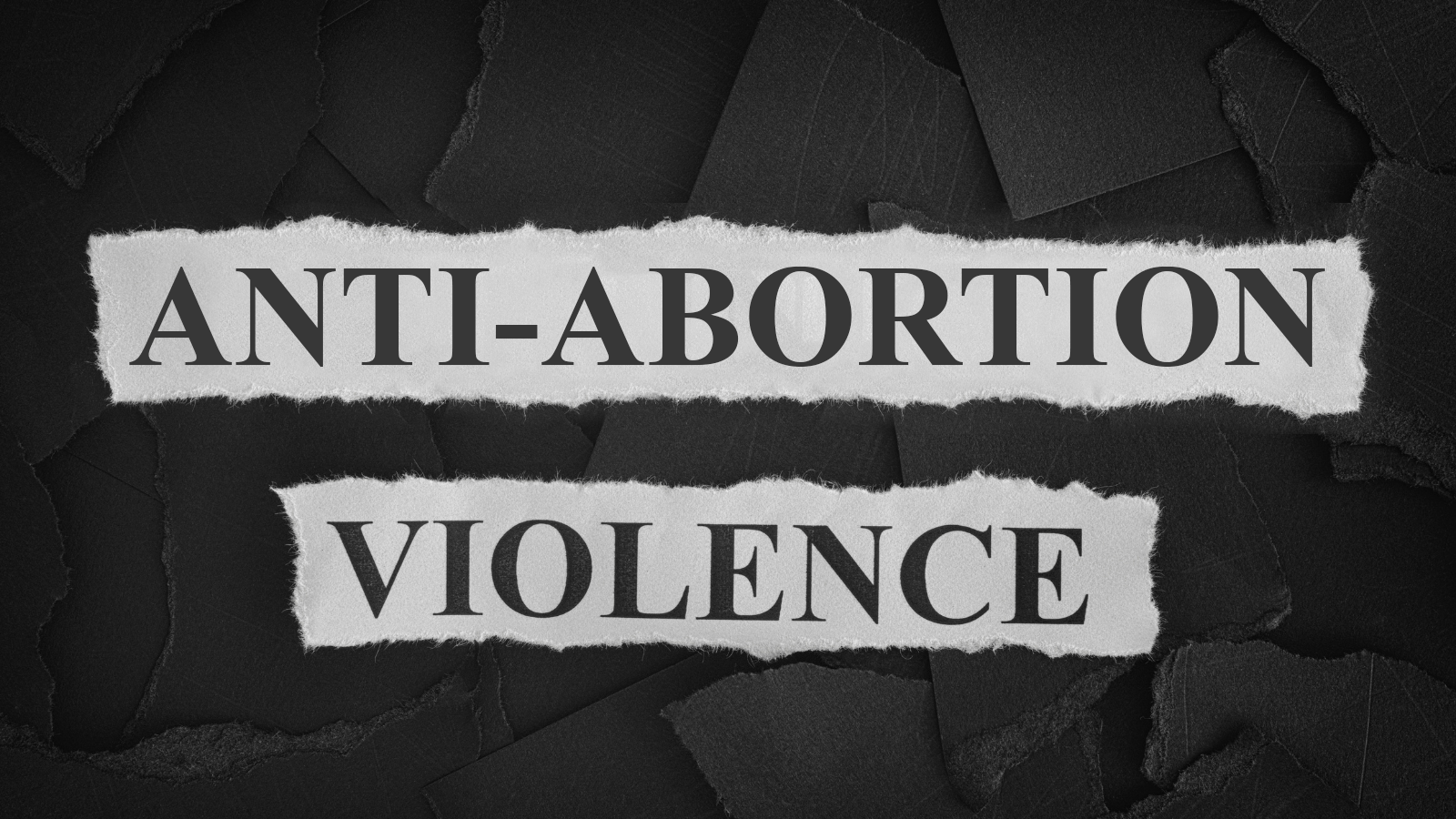