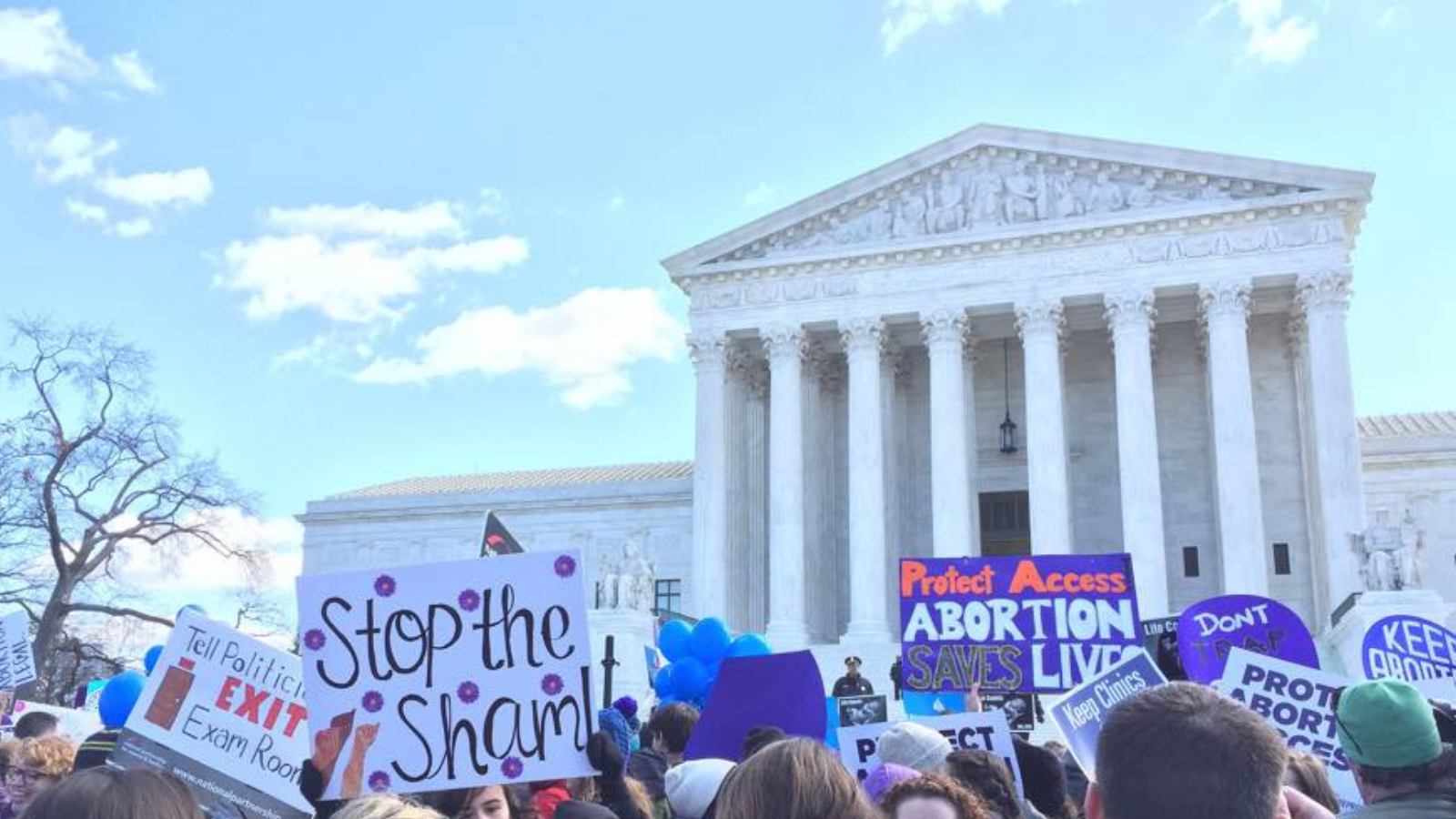 We trust people to make the best decisions about their own healthcare. Politicians should trust them, too. But, far too many anti-abortion politicians at all levels of government continue to pass laws that restrict our ability to access abortion.

Bans on Public and Private Health Insurance Coverage in NC

Anti-choice politicians in North Carolina enacted laws that prohibit both public and private insurers from including abortion coverage in their health plans, preventing many people from using health insurance to cover abortion care. Without insurance coverage, patients who choose an abortion are forced to bear the cost entirely on their own, despite having paid for health insurance. For North Carolinians of lower income, this may put the procedure financially out of reach or force them into unsafe situations (e.g., skipping rent/bill payments, asking abusive partners for money, etc.).

The Hyde amendment is a discriminatory federal policy that restricts access to abortion for people who receive their healthcare through the government. The reach of this policy is long, affecting many programs and resulting in millions of people being denied insurance coverage for abortion care, including North Carolinians. People impacted include:

There have been recent federal efforts to also restrict people in immigration detention facilities from accessing abortion with their own funds. As Supreme Court Justice Thurgood Marshall wrote, the Hyde amendment was “designed to deprive poor and minority women of the constitutional right to choose abortion,” and that’s exactly what this policy does.

The Hyde Amendment is incorporated into the federal budget every year and must be renewed with each federal budget. Pro-Choice North Carolina is working with national and local partners to bring an end to this economic injustice, which exacerbates our country’s healthcare inequality and specifically robs people of lower income of the opportunity to make dignified and personal choices for themselves.

Enacted in 1973, the Helms Amendment prevents U.S. foreign aid from helping some of the world’s poorest people access abortion and comprehensive reproductive health care. Championed by anti-abortion then-U.S. Senator Jesse Helms of North Carolina, this amendment resulted in a near-total ban on U.S. assistance to people around the globe who need abortion care, even when the person’s life is in danger or they are a survivor of rape or incest. In 2016 under the Trump Administration, this ban was expanded to organizations that receive funding for any global health programs, not just family planning programs.

The Helms Amendment is nothing more than playing politics on the backs of poor people across the world who have little power to impact the U.S.’ political system but are directly impacted by it.

Anti-abortion politicians in many states use a variety of tactics to enact abortion bans earlier and earlier in pregnancy, like bans on abortion after 20, 15, 8 or 6 weeks, arbitrary gestational limits not based in medical science. These extreme abortion bans interfere with a patient’s ability to make the decision that is best for themselves and their families, and often criminalize doctors for the care they provide. In North Carolina:

*Note: while a lawsuit is still winding its way through the courts, this ban was recently ruled unconstitutional.

Another common anti-abortion tactic is to ban specific procedures used to perform abortions. Like all anti-abortion restrictions, these bans have no basis in medicine or science, are opposed by physicians and medical professional organizations, and exist solely to make abortion less accessible: 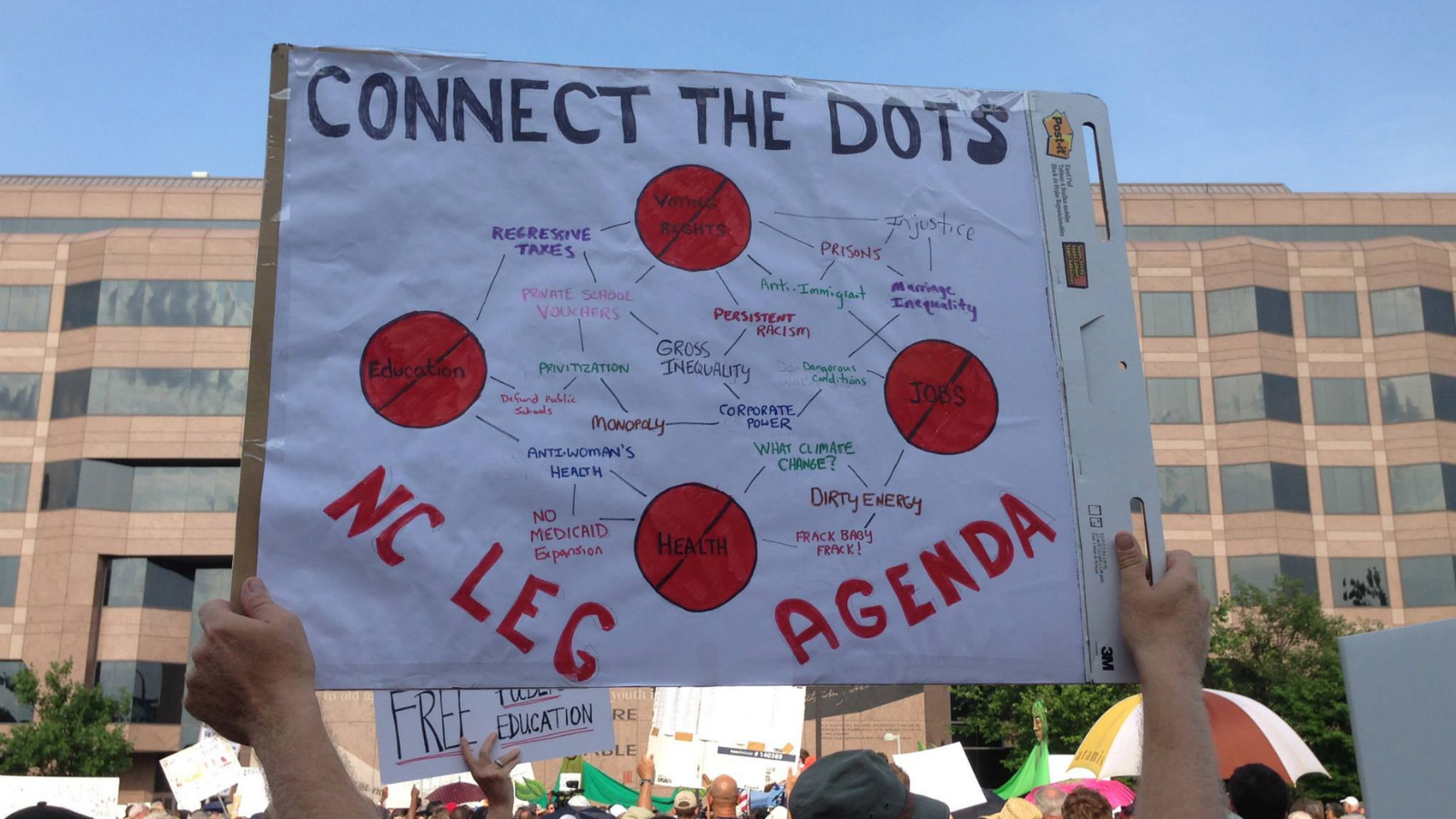