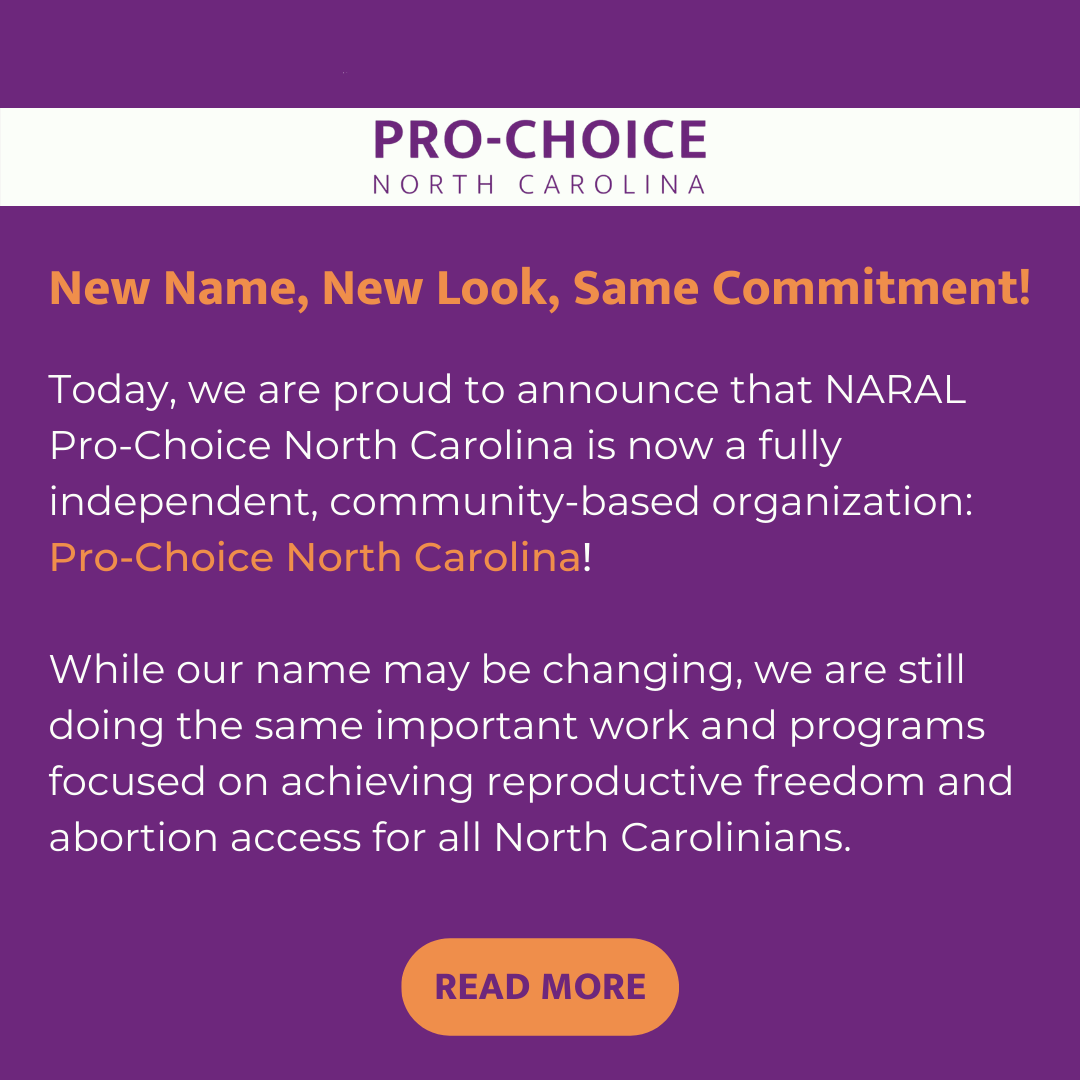 “North Carolina is one of only 12 states that refuses to expand Medicaid, leaving 600,000+ North Carolinians without health insurance. Instead of ensuring healthcare for North Carolinians, the budget proposed by Republican leadership in the NC General Assembly wants to give over $15.8 million in public taxpayer dollars to anti-abortion fake clinics,” said Tara Romano, Executive Director of NARAL Pro-Choice North Carolina.

“Anti-abortion fake clinics, also known as ‘crisis pregnancy centers,’ exist solely to coerce and deceive people out of accessing abortion, which is essential and normal healthcare. No group should get public money to lie to people. With the nationwide attacks on abortion access, the NCGA should be expanding access to reproductive health care, not attacking it.”