Will abortion care be available in North Carolina?

This is a critical moment for reproductive rights. Twenty-six states are poised to ban or severely restrict abortion access  if Roe v. Wade is overturned when the U.S. Supreme Court releases its ruling in Dobbs v Jackson Women's Health Organization, leaving millions of Americans without access to abortion care.

Without federal protection of abortion rights, the fight to protect abortion access and reproductive freedom will shift from the federal courts to the states, leaving each state to enact legislation governing access to abortion within their borders.

Although abortion access in the state remains heavily regulated, North Carolina does not have a trigger law that would immediately ban abortion when Roe is overturned. Through the hard work of advocates, we will be one of the few states in the southeast to still have abortion access in a post-Roe landscape.

However, the state also does not have any statutes explicitly protecting access to abortion should Roe fall, and the statues currently on the books could easily be overturned by a hostile anti-abortion legislature. Abortion access will remain legal in North Carolina following an overturning or severe gutting of Roe, but we could be one election (November 2022) away from losing that access. 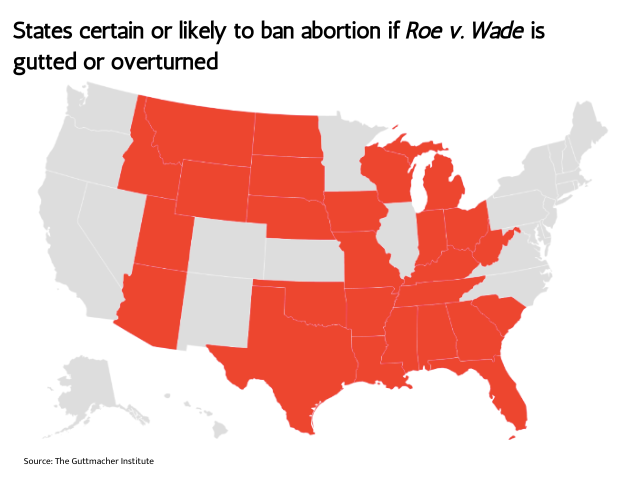 An Oasis for Abortion Care in the Southeast
Without the protections Roe provides, trigger bans or near total abortion bans passed in nearby states like South Carolina. Tennessee, Georgia, and Florida will increase the number of out-of-state patients seeking abortion care in North Carolina.

What is Pro-Choice North Carolina doing to protect abortion access in NC?

Whether North Carolina moves to criminalize or ban abortion rather than remove the many restrictions we have to expand access in the coming years remains to be seen.

Currently, the political makeup of North Carolina state government doesn't allow much room to codify the protections in Roe or to outright ban abortion. Though anti-abortion lawmakers control both houses of the state legislature, the current governor (Roy Cooper) can—and has—used his veto power to block abortion bans and restrictions since his election in 2016.

North Carolina is but one election away from facing an outright ban on abortion.

If conservative, anti-abortion lawmakers obtain a veto-proof supermajority in the NCGA by winning 60% of seats in the upcoming 2022 election, we will likely start seeing abortion restrictions and bans becoming law in the state in 2023.

In the coming months, Pro-Choice North Carolina will focus on the 2022 election, working to stave off an anti-abortion supermajority, educating North Carolina voters about what's at stake for abortion access, and working with our allies to prepare them to run proactive policies and defend against harmful policies. We will collaborate with our partners on voter engagement and participation efforts, work to demystify abortion and chip away at abortion stigma, and expose anti-abortionist tactics and disinformation  and their alliances with racist, misogynistic, and undemocratic forces. We will empower young people and people in communities around the state to organize for what they need to access the full range of reproductive healthcare options, including abortion. We will communicate with the public, federal, state, and local elected officials, the media, and partners to ensure they understand what accessing abortion is really like in North Carolina and how people can get the care they need.

We will continue to support independent abortion clinics to help them navigate escalating harassment, including advocating with city and county officials for better protections, and helping them to prepare for the expected influx of patients seeking abortion care in our state. 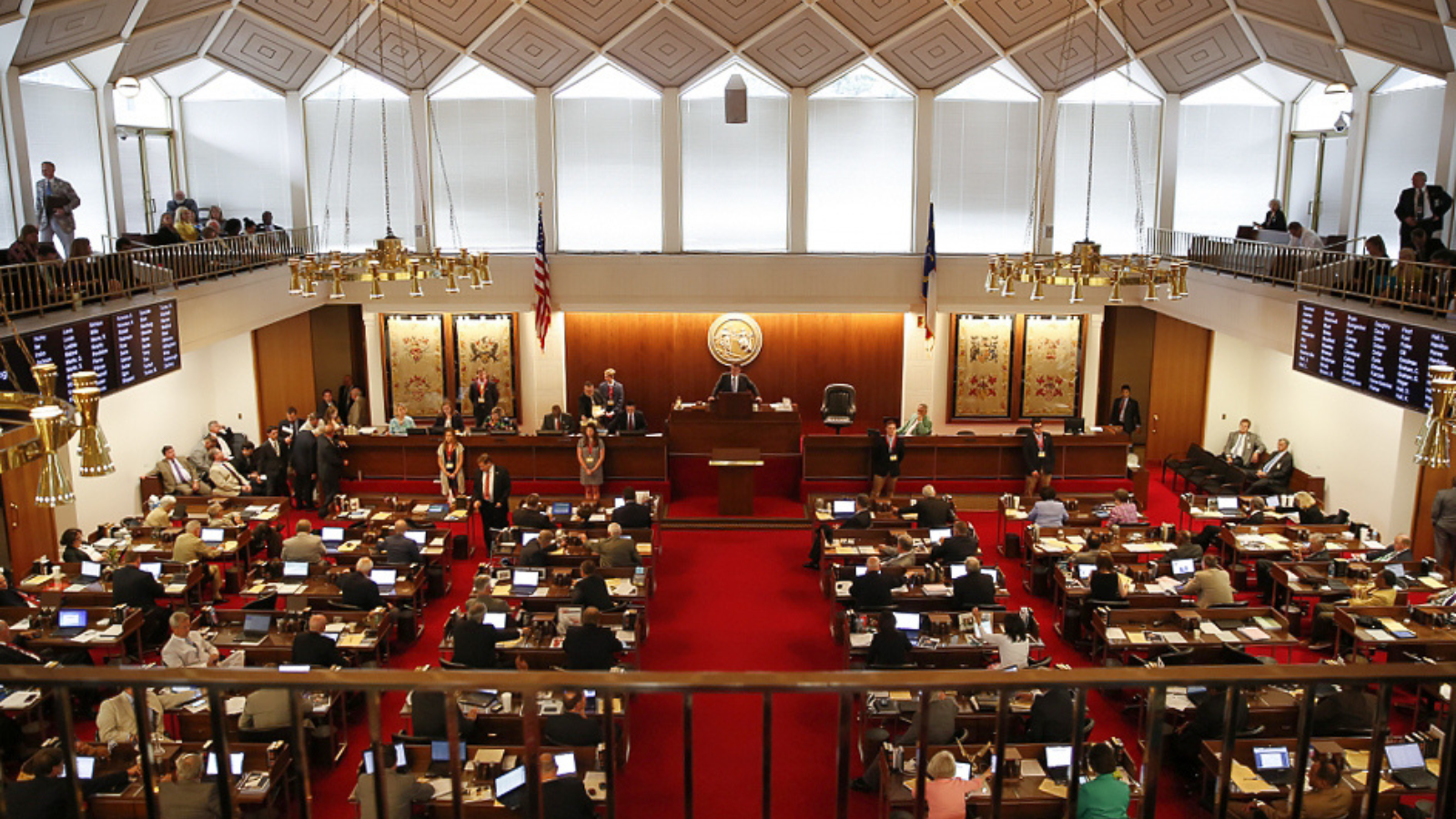 Make Your Voice Heard
Contact your representatives and ask them to protect abortion access and reproductive freedom in North Carolina!
Email Your Legislators! 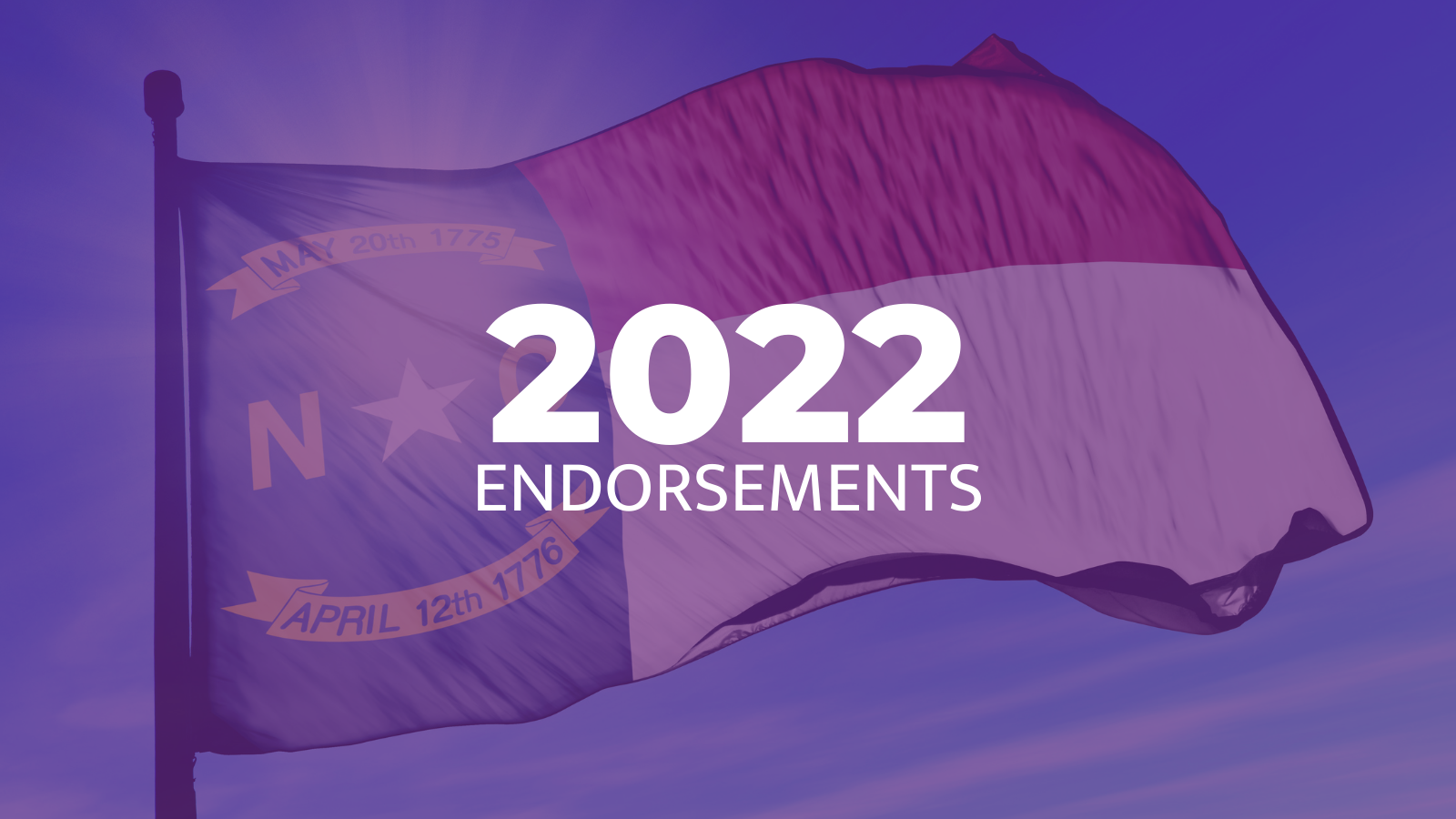 Support Our Legislative Allies
Review our list of endorsed candidates and consider ways, such as volunteering, to help them reach pro-choice voters across the state.
2022 Endorsements 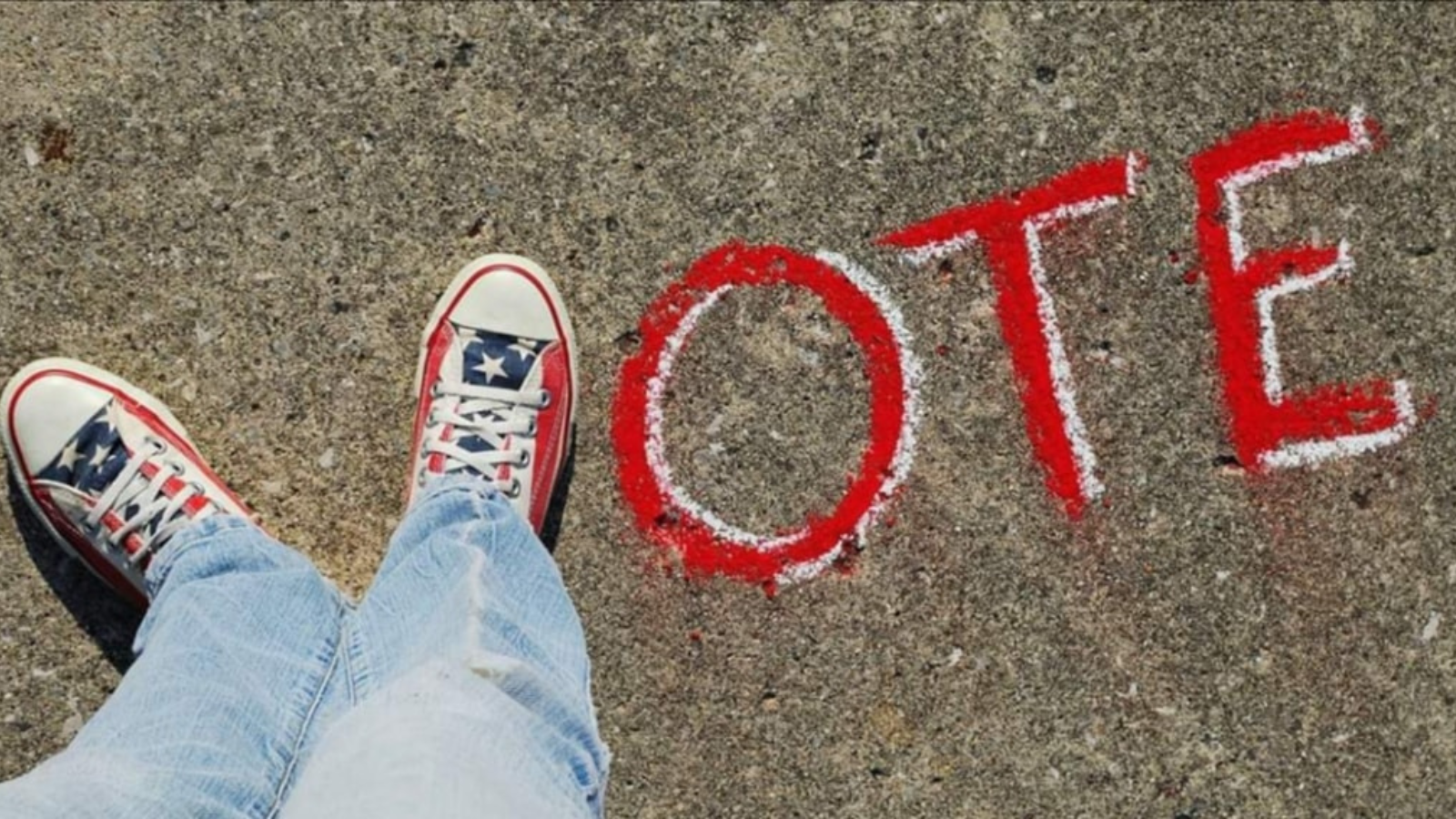 Plan to Vote!
Confirm your voter registration!  Check your status, verify your polling location, and if you're not registered, do it TODAY!
Check Your Voter Registration! 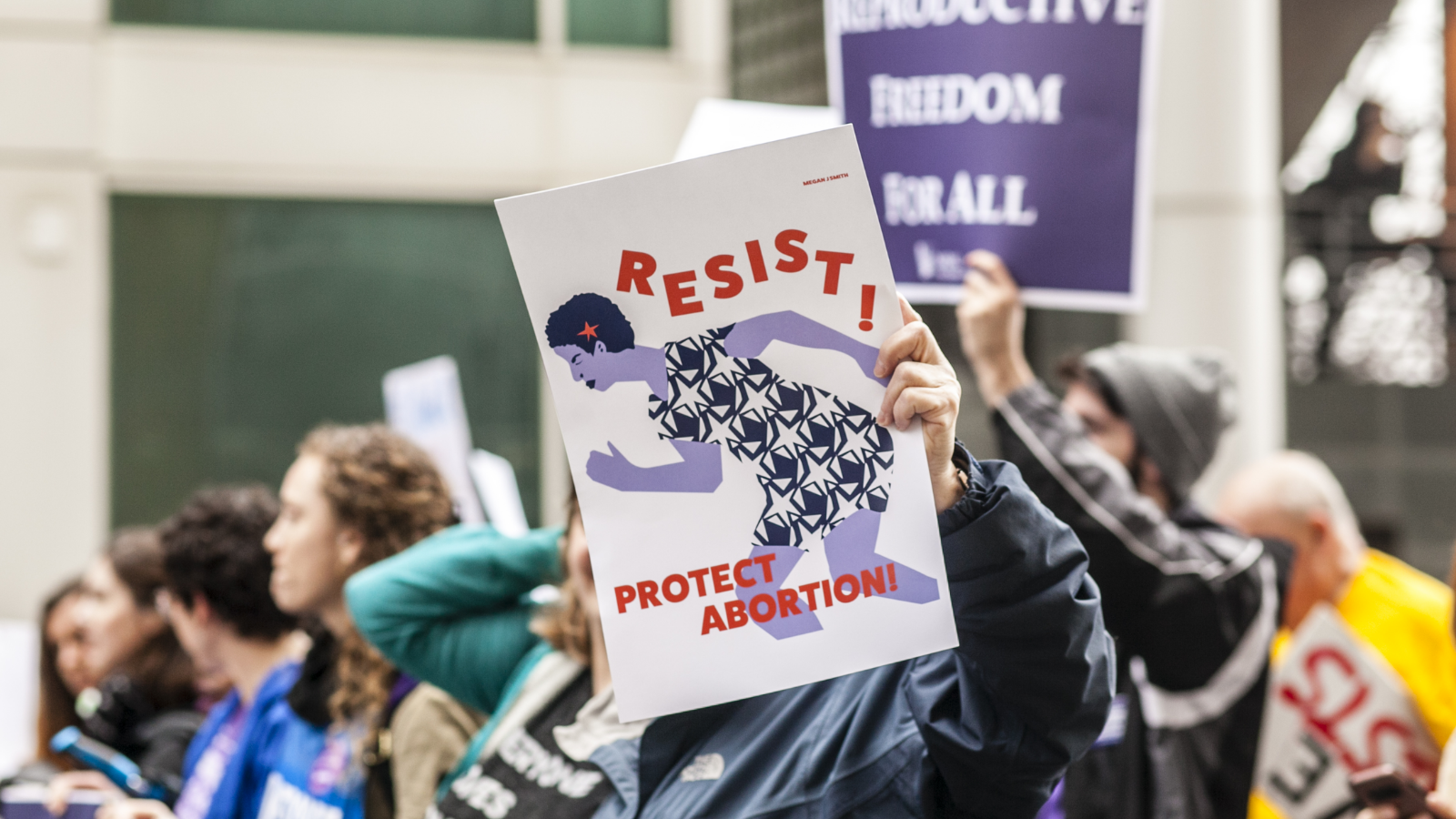 RESIST!
Join our Rapid Response Squad and become part of our growing network of activists ready to spring into action!
Join the Squad! 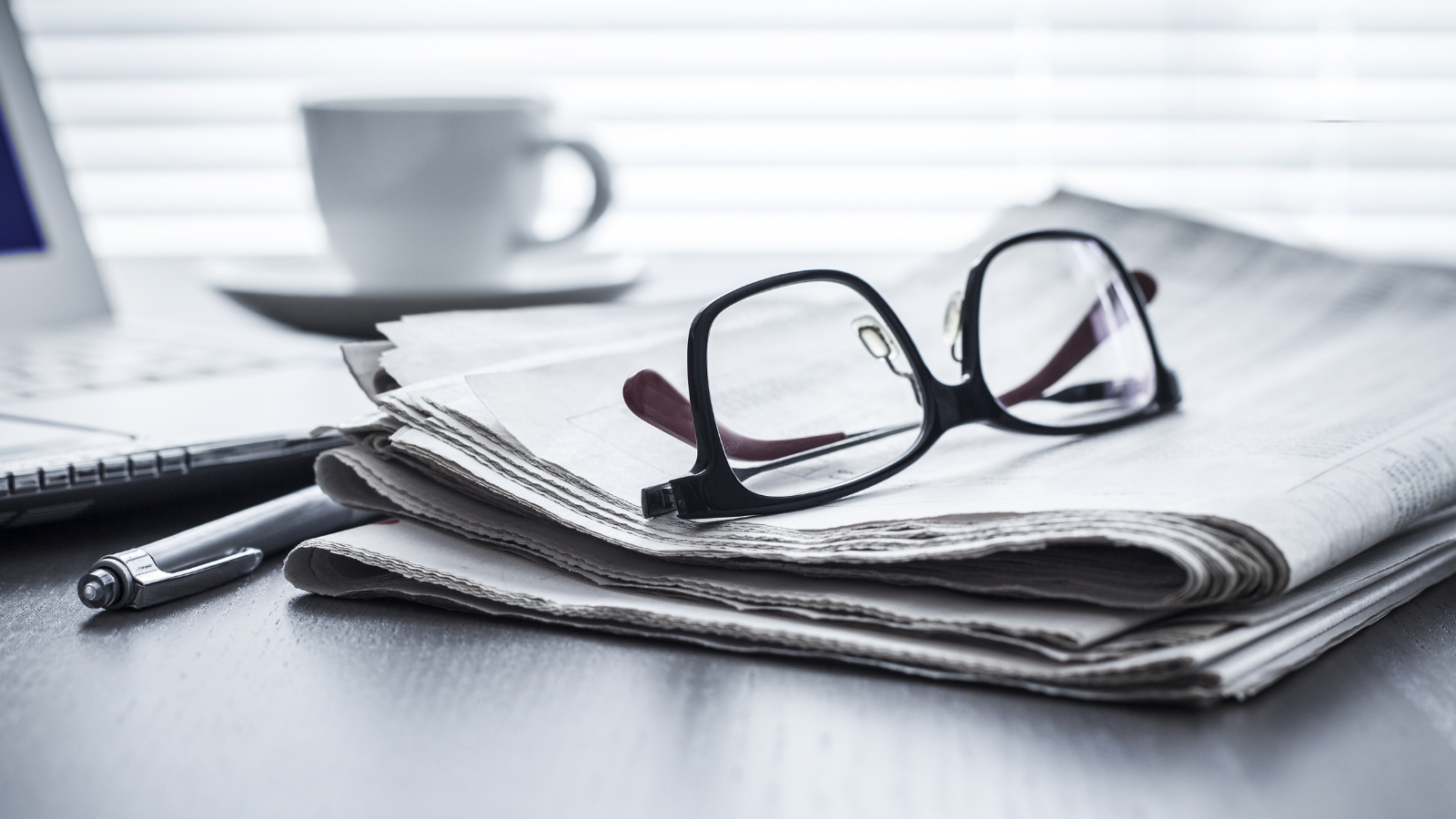 Stay Informed!
Get urgent updates and stay up-to-date on the latest news and events happening in your area by subscribing for our emails.
Subscribe! 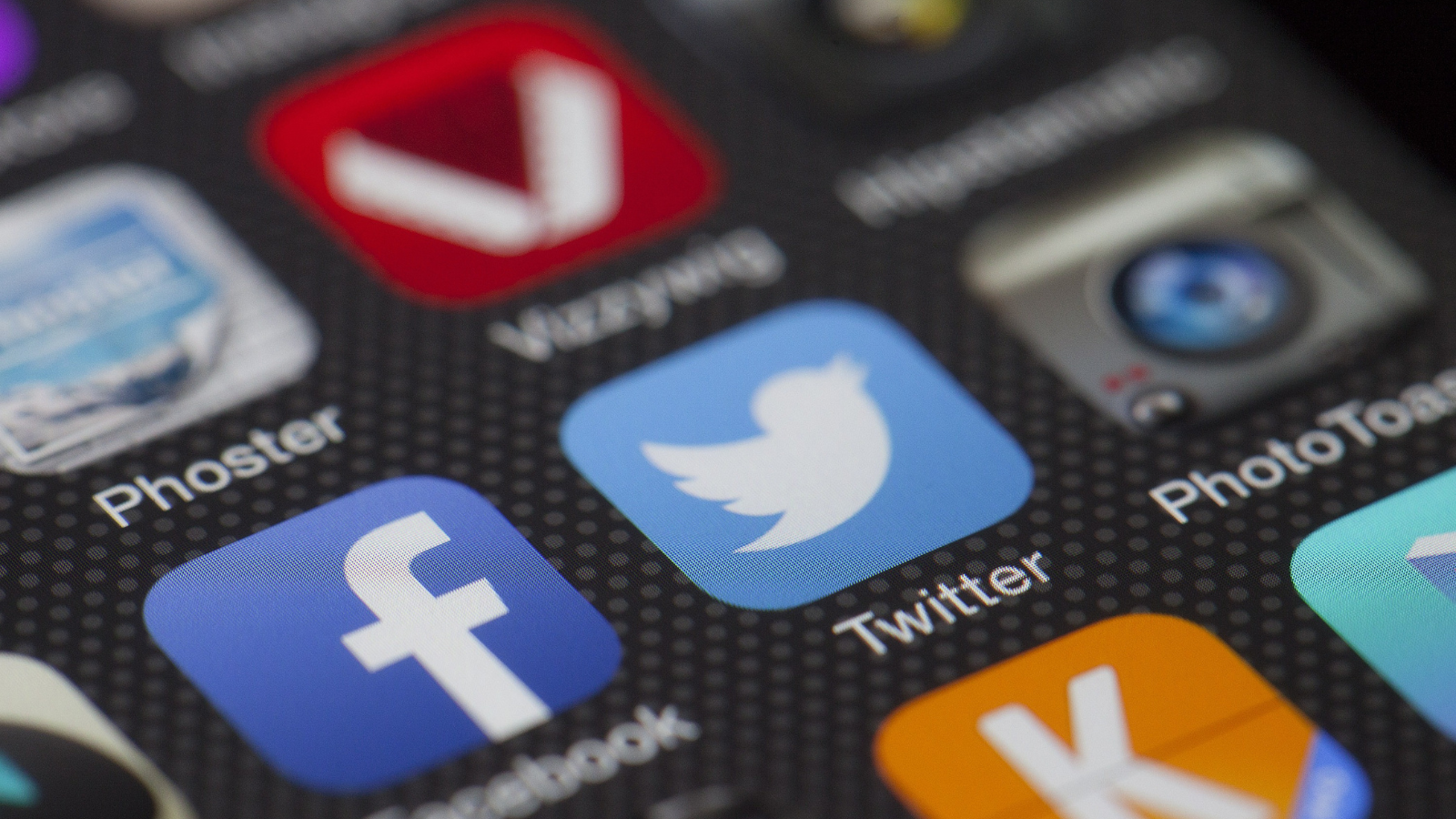 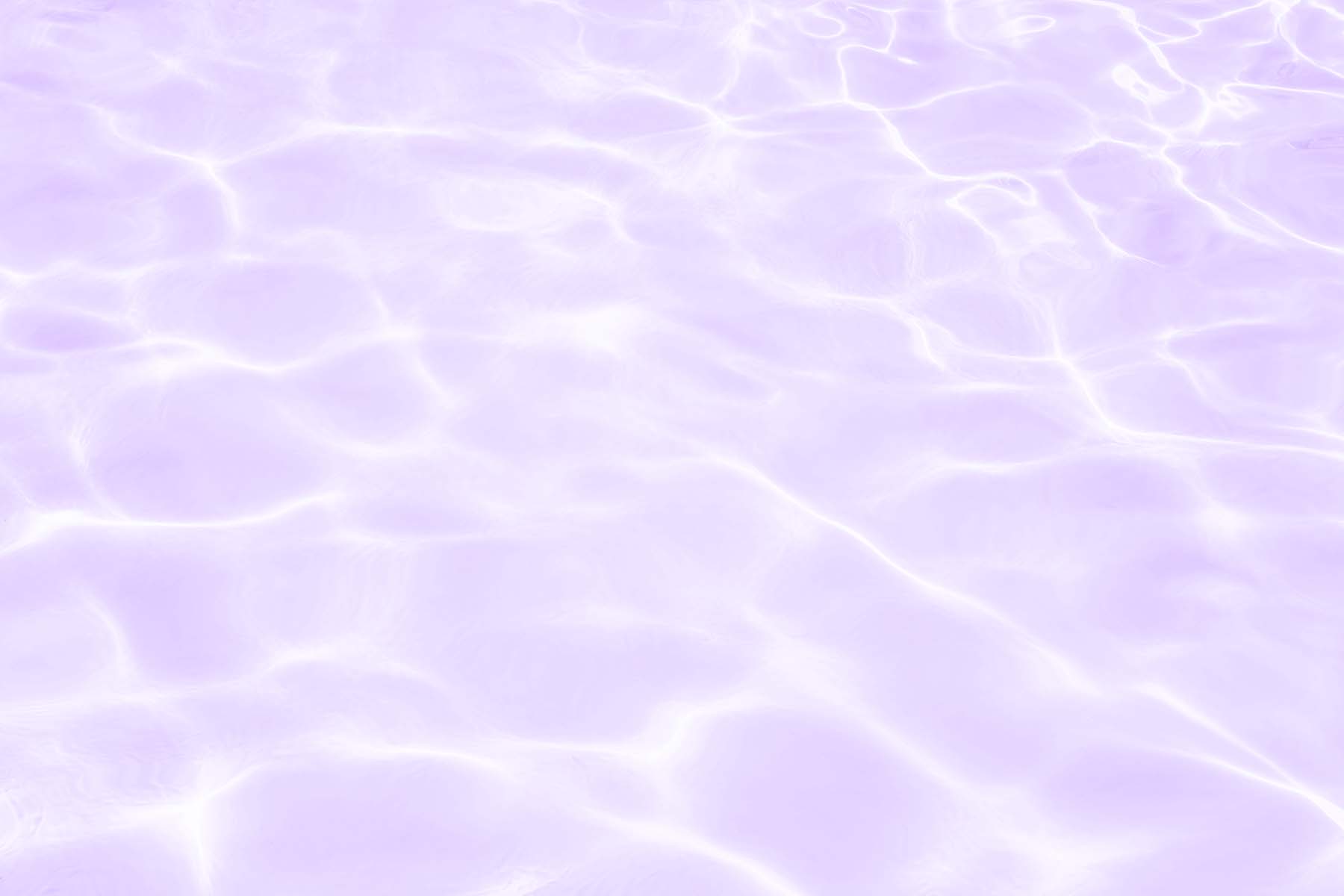