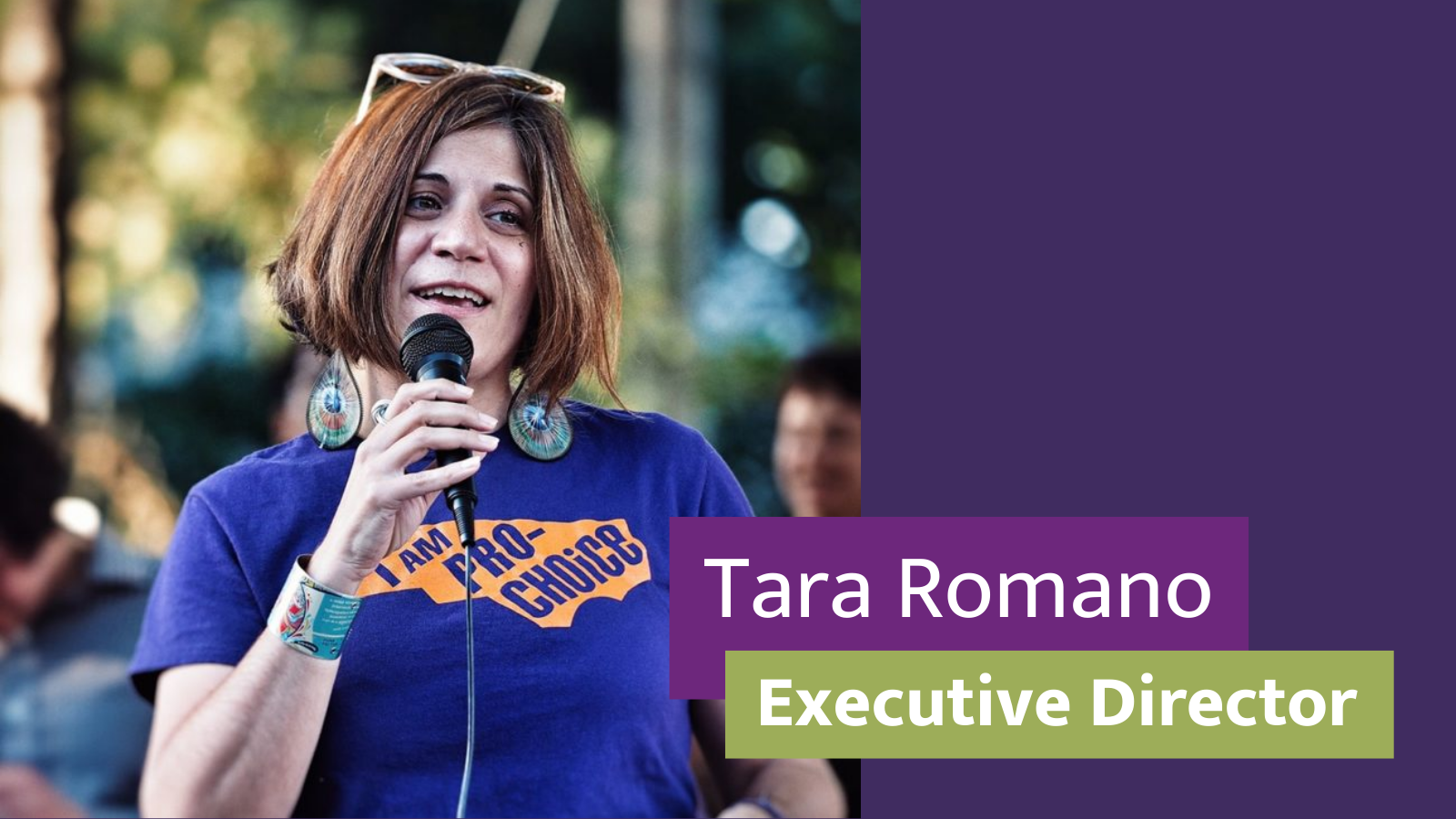 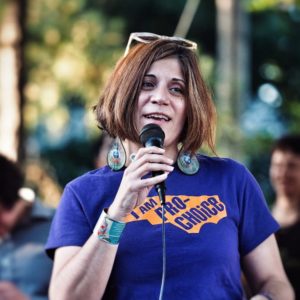 After moving to North Carolina in 1999, Tara Romano began advocating for and providing direct services to local victims of domestic and sexual violence. Interested in how public policy impacts the experience of domestic and sexual violence survivors, both for individuals and communities, Tara joined with grassroots activists to bring local legislative priorities to a broader “women’s legislative agenda” at the state level. She joined the board of the coalition NC Women United in 2008 and was elected president of the organization in 2013, serving in that position until 2017. During that time she led the coalition in its work to take a gender lens to state policy, striving to incorporate the intersecting issues of reproductive, economic, racial, and gender justice into the coalition’s policy agendas.

Tara joined Pro-Choice North Carolina in spring 2016 and remains committed to collaborating across issues to achieve full social, political, and economic equality for all, which includes equitable abortion access and reproductive freedom for all. Tara has an MS in Extension Education and Masters of Public Health. 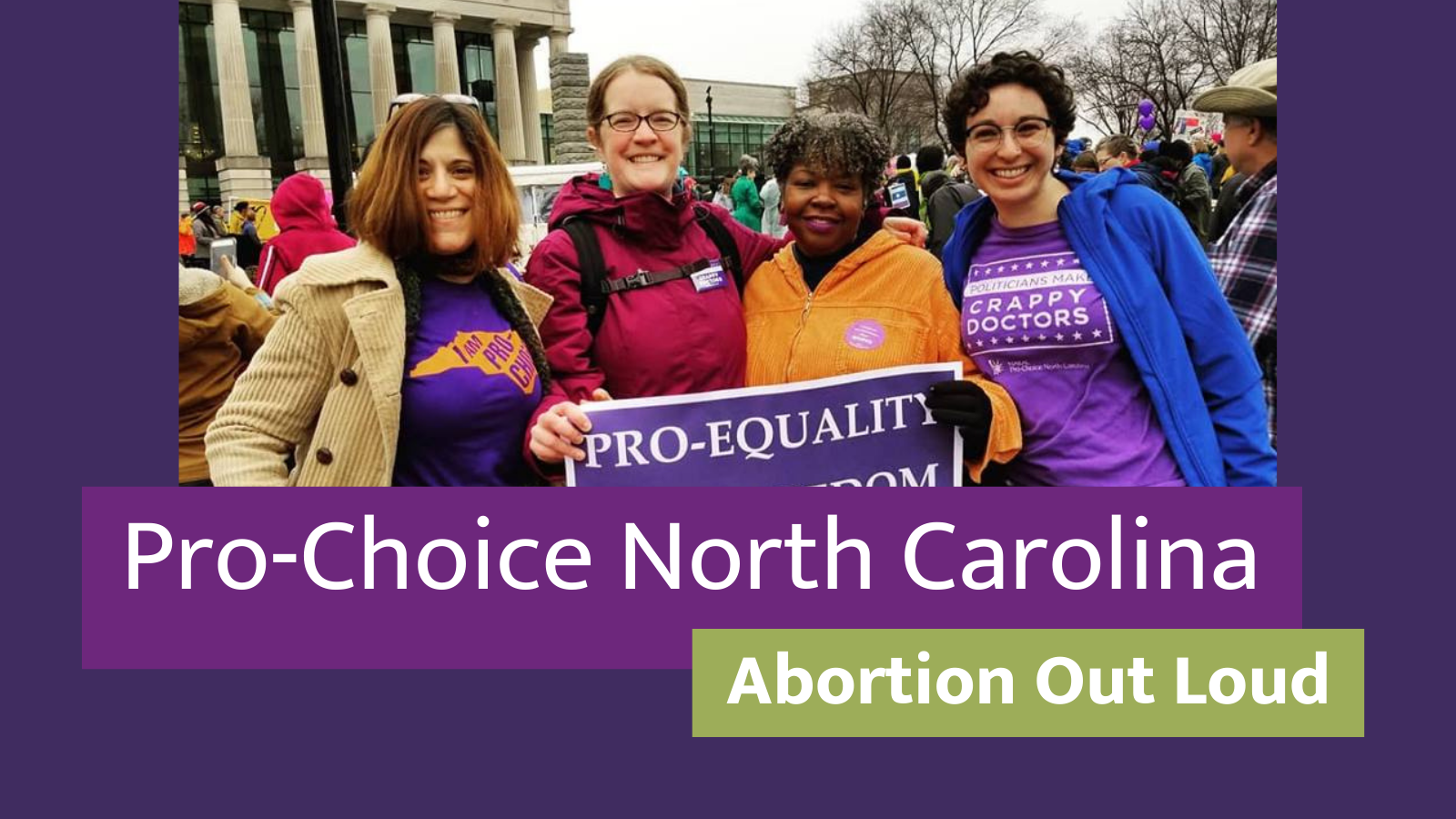 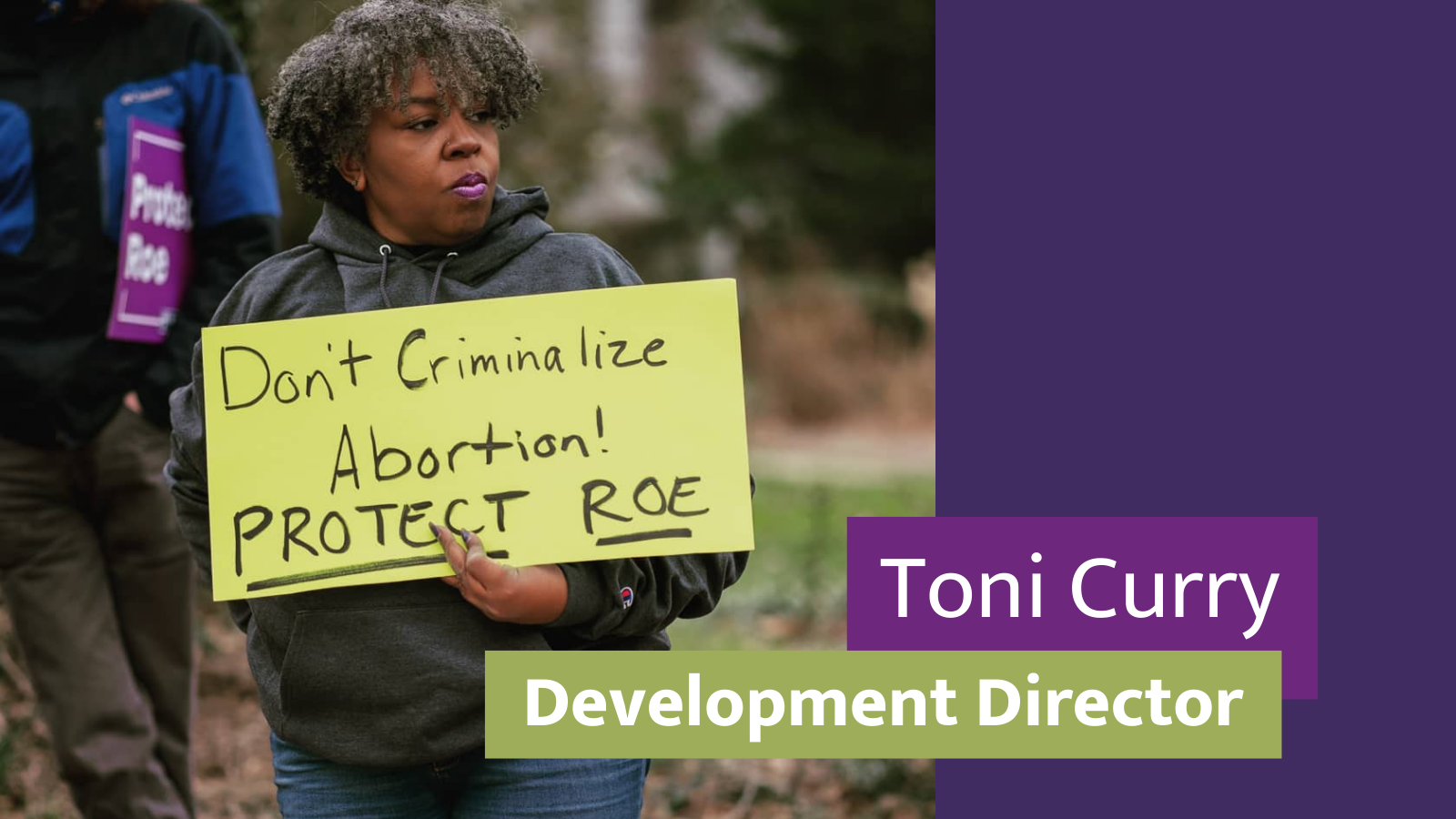 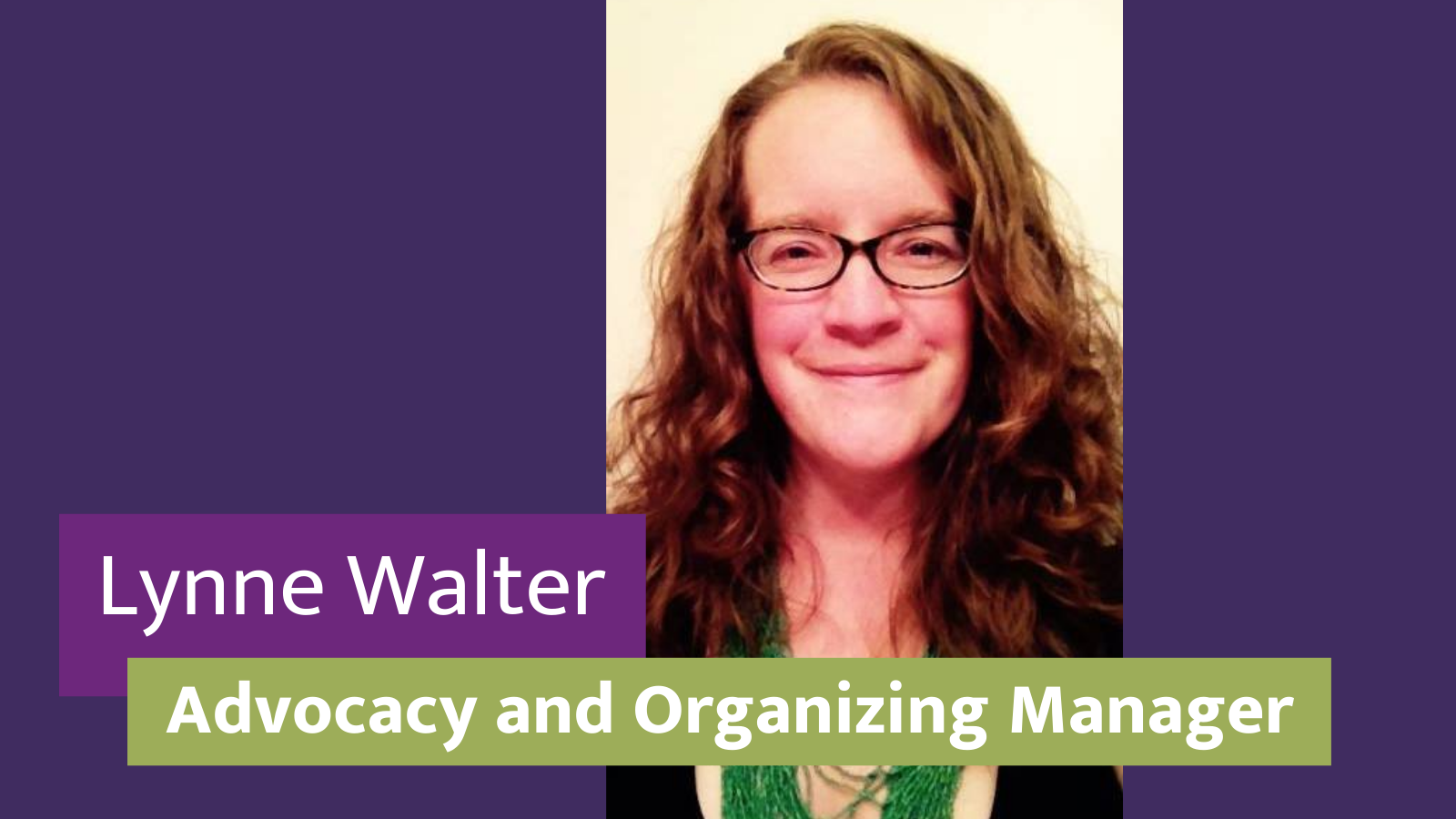